Hi my name is Deadpool and here is a website dedicated solely to my awesome life as an anti-hero.

Here are some cool facts about deadpool 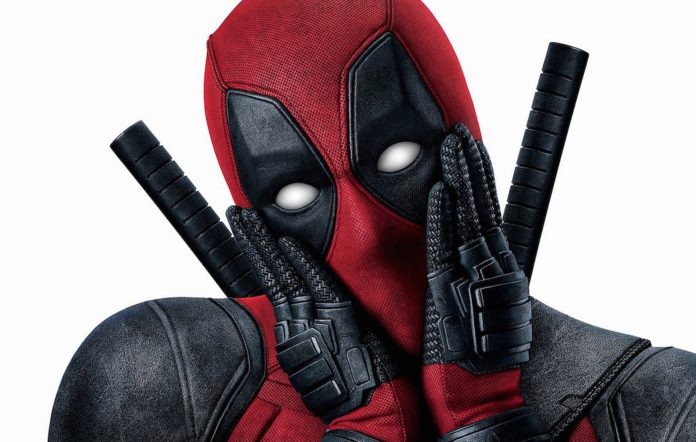 Deadpool is a 2016 American superhero film based on the Marvel Comics character of the same name. Distributed by 20th Century Fox, it is the eighth film in the X-Men film series. Directed by Tim Miller from a screenplay by Rhett Reese and Paul Wernick, it stars Ryan Reynolds in the title role alongside Morena Baccarin, Ed Skrein, T. J. Miller, Gina Carano, and Brianna Hildebrand.

Development of a Deadpool film starring Reynolds began in February 2004, before he went on to play the character in X-Men Origins: Wolverine in 2009. Reese and Wernick were hired for a spinoff in 2010.

Deadpool was released in the United States on February 12, 2016, after an unconventional marketing campaign. The film achieved both financial and critical success. It earned over $782 million against a $58 million budget, becoming the ninth-highest-grossing film of 2016 and breaking numerous records, including highest-grossing X-Men film and R-rated film at the time. Critics praised Reynolds' performance, the film's style and faithfulness to the comics, along with its action sequences, though some criticized the plot as formulaic. Critics were also divided on the film's adult humor. It received many awards and nominations, including two Critics' Choice Awards and two Golden Globe nominations. A sequel, Deadpool 2, was released in 2018. Following the acquisition of Fox by Disney, a third film is in development at Marvel Studios.

Did you know that Deadpool is the only R-rated marvel movie ? click here to learn more